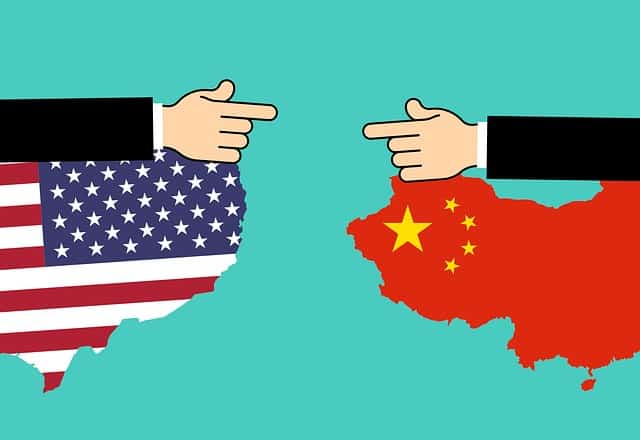 With just 48 hours to go, Europe’s most senior politicians have decided to give Britain breathing space, extending the possible time for the UK to leave the EU until October 31, 2019.

The UK’s leading economic newspaper, the Financial Times (FT), lukewarmly welcomed the move, whilst other news agencies on either side of the dispute predictably bemoaned the UK government’s weakness.

Meanwhile in the markets, the pound failed to rally, whilst European stocks slipped further. “Brexit, or no Brexit, this flatlining is expected to be the direction of travel for Europe’s markets for the next couple of years, at least,” said Richard Bingley, Managing Director at GBS (formerly, the Global Banking School).

“Investor appetite is relatively low into the EU at present but FDI (Foreign Direct Investment) into the UK is high. The fact that yesterday’s permitted delay ushered in, potentially, a six-month-period of stability, is likely to provide reassurance that the Brexit transition will be smoother than many commentators thought possible at the beginning of this week.”

U.S. Treasury Secretary Steven Mnuchin announced that the U.S. and China had agreed enforcement mechanisms for a new trade accord, potentially bringing to an end a serious trade dispute (mainly about tariffs) between the world’s two largest national economies.

GBS News reported back in January that this U.S.-Sino rift had been rated by the IMF as the world’s highest rated economic risk to growth.

“One day in the future, April 10th 2019, might be reviewed as a quite pivotal day, whereby politicians restored some order back into the business environment,” reflected GBS’s Managing Director.