Back
GBS > news  > GBS Strengthened by Notable New Board Member 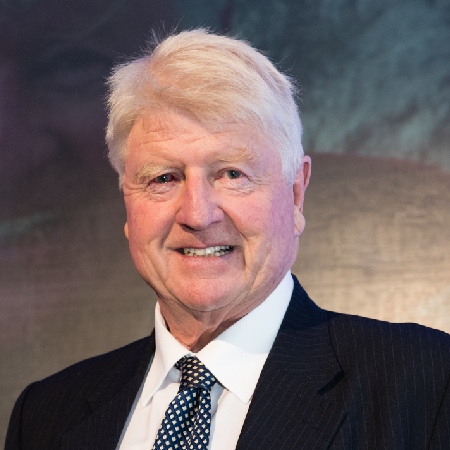 Higher Education provider GBS announces the appointment of a prominent new member to its Advisory Board, enhancing its governance and scrutiny. Joining the Advisory Board is Mr Stanley Johnson.

Mr Stanley Johnson is a passionate environmentalist and advocate for animal welfare, and he continues to travel the world to speak on these pressing issues. He is an ambassador for UNEP Convention on the Conservation of Migratory Species of Wild Animals. He is a recipient of the Greenpeace award for Services to the Environment and the RSPCA Richard Martin Award for Outstanding Services to Animal Welfare.

He worked at the European Commission from 1973 to 1979 as Head of the Prevention of Pollution Division. He served as Senior Adviser to DG Environment and as Director of Energy Policy from 1984 to 1994. Following this he served as MEP for Wight and Hampshire until 1982. He also served on the staff of the World Bank.

Mr Johnson has been an adviser to Price Waterhouse Coopers, a director of an environmental consultancy called ERM and a trustee of the Earthwatch Institute.

Mr Johnson previously wrote a weekly column for The Guardian and continues writing for various papers and magazines, often on environmental issues. He is a literary patron of The London Magazine. He has also written an autobiography entitled Stanley, I Presume, published in 2009.